As you will be aware, tomorrow is International Women’s Day (IWD)!

IWD is a day where we can celebrate (even more) the achievements of the inspiring and successful women across the world, but also celebrate those within TXM.

We would like to take the opportunity especially, to thank all the female workers at TXM for all the hard work you all do. We are proud to have you on board at TXM.

To embrace the day of celebration, it is worth noting some amazing changes for female sales employment at TXM Recruit:

Having spoken to just a few of TXM’s most influential women, we have gained an insight into how they approach working in their specific industries. Here’s what they shared: 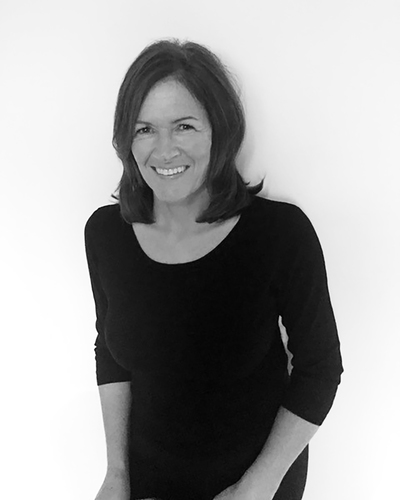 Women often bring an alternate offering to the table. Having worked in male-dominated environments for all my career, I see we can offer a colourful flavour, a different dynamic and a powerful perspective.

I am proud to challenge how things are done or how people think about things and I’m proud of what I have achieved personally and professionally.

In this social media-led world we live in, I love to see powerful females who are comfortable in their own skin and truly believe in themselves. 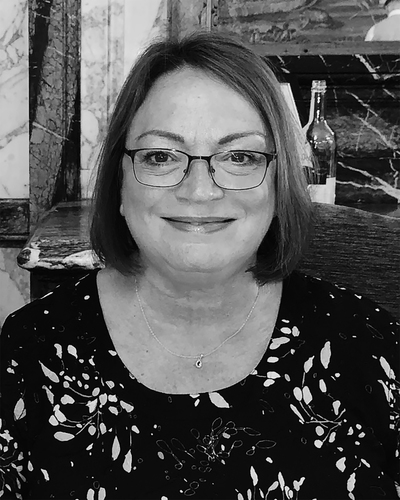 My philosophy is to look at every opportunity offered to you and worry about everything after. I like to lead from the front, and in my industry, there is only a handful of successful women MD’s.

I am proud to have my team around me, that support me every day, and without them I would not be where I am today. 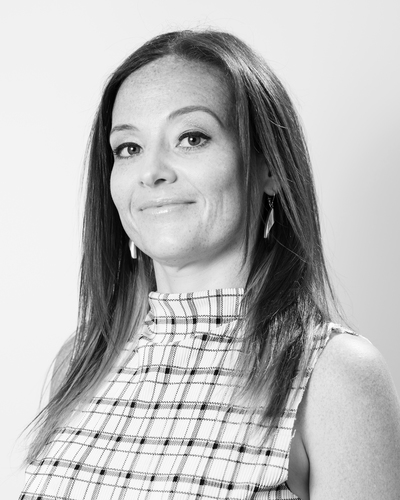 I joined TXM when it was in its infancy and have watched it grow into what it has become today. I joined as an administrator and my role expanded significantly in line with the company’s extraordinary growth.

I have had great exposure to a number of different industries due to the various companies within the group which keeps my role interesting and ever evolving.

There is always something new to learn, legislation changes to plan for and implement. I have been heavily involved in implementing new software’s, all of which has been instrumental for my own personal development and growth.

I was told at my interview that I would be able to grow with the company and build a team around me and that is exactly what I have been able to do, and I am lucky to now be in a position to be able to help develop those in my team. 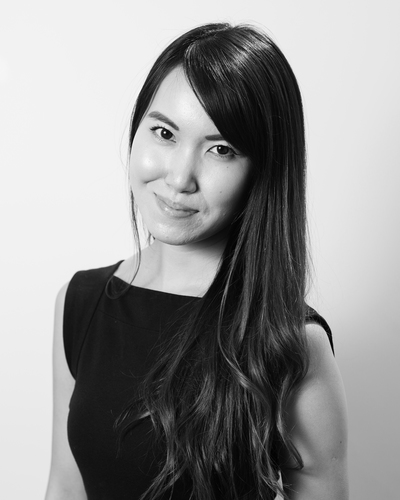 It has been fascinating to watch TXM evolve over the past 8 years and to witness the positive changes towards gender equality across the Group.

I am grateful to work with / for a group of key individuals who offer opportunities and see potential in people regardless of their gender.

International Women’s Day is a great chance to celebrate and promote inspiring female figures and movement but is still somewhat bittersweet as it highlights the fact that we are still on the road to complete equality.

I am confident that in the near future, we will no longer need an International Day to celebrate our “women leaders” because female leadership will have become the norm.

If you are interested in finding out what opportunities are available for you at TXM Recruit click here!